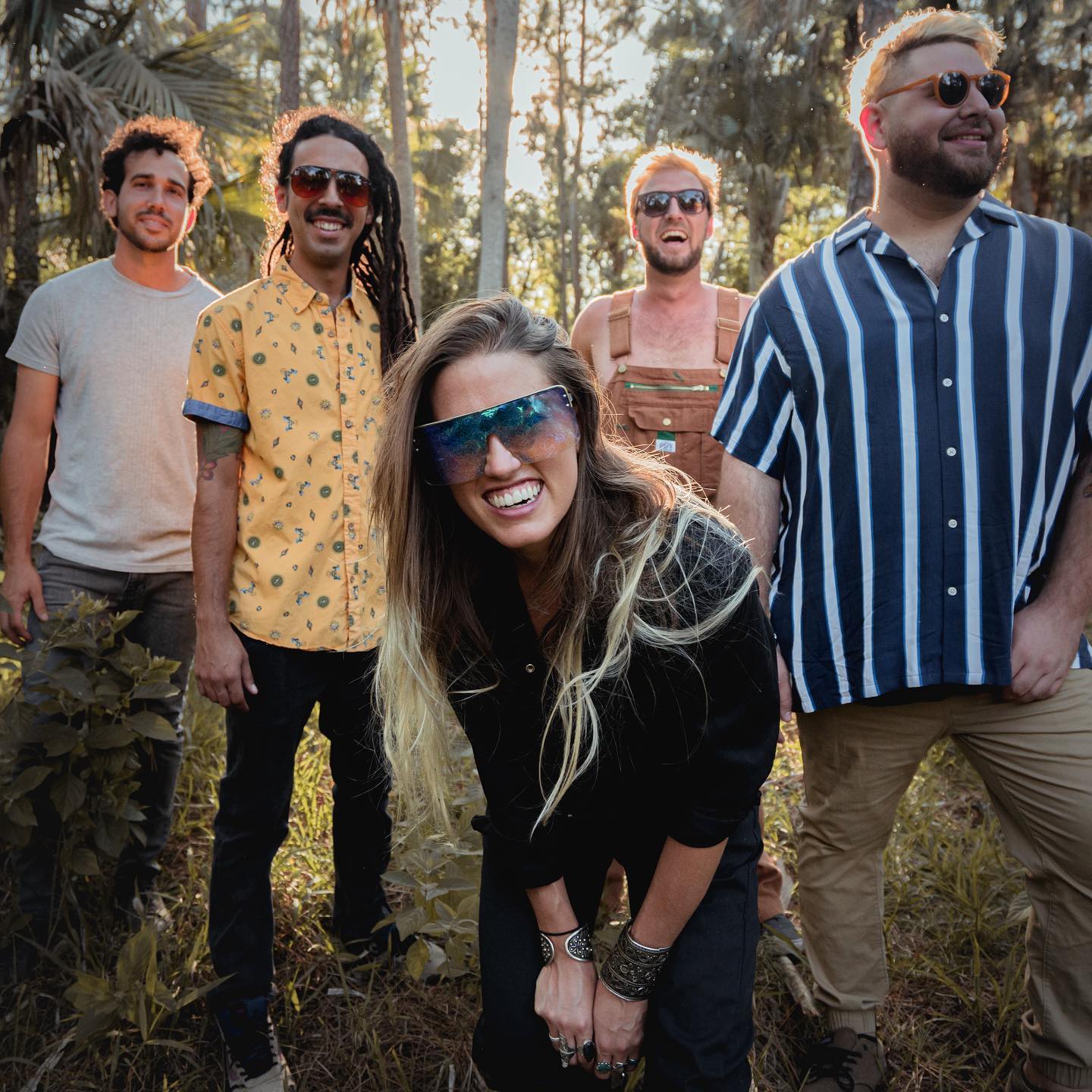 Artikal Sound System is a reggae band based out of South Florida. Founded by Chris Montague (guitar) and Fabian Acuña (bass) in 2012, the band honed their chops backing a series of Caribbean singers. Along the way the boys picked up the insane and absurd keys player Christopher Cope and the heavy footed drummer Adam Kampf before finally trying something a little sonically different with their neighbor, female vocalist Logan Rex. After nearly a decade of playing together the boys sound tight and powerful, creating the perfect foundation for their jazz-influenced singer to dance around on lyrically and literally. What you hear is the sound of friendship, hard work, imagination and the hope to spread their message of love and the importance of having a good time.