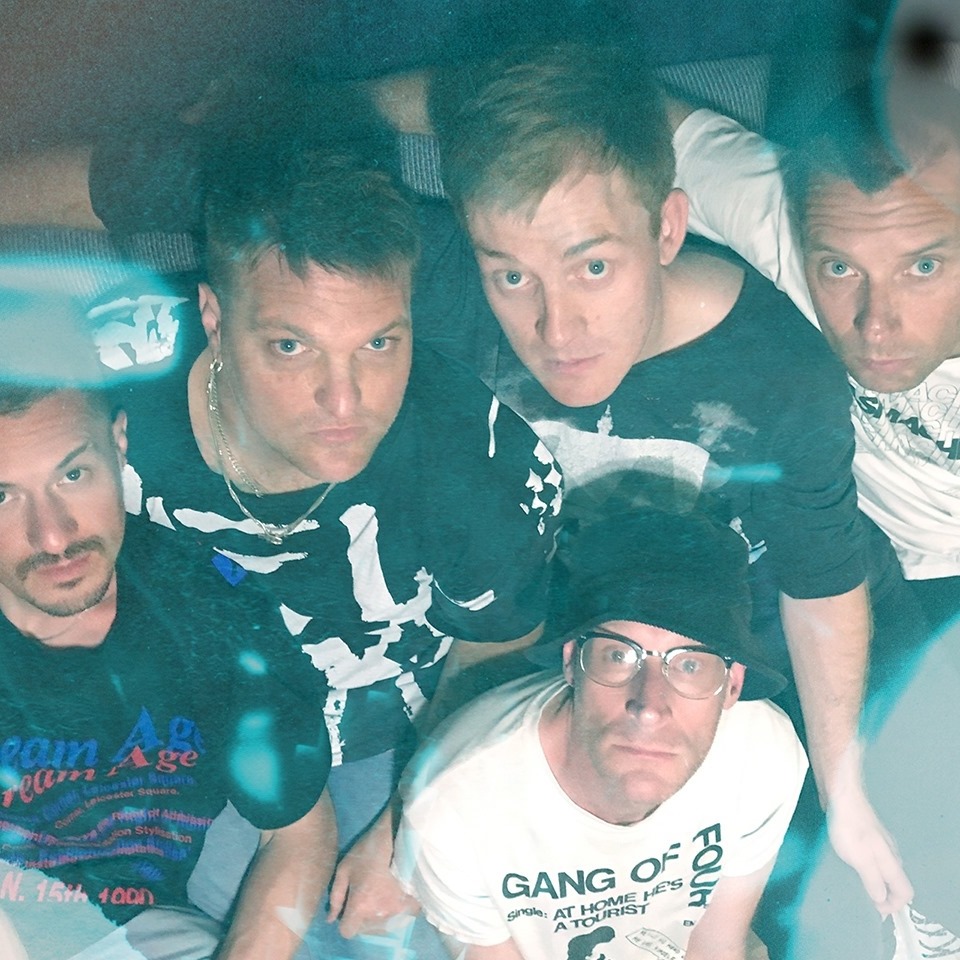 On their sixth album LA Divine, Cold War Kids pay tribute to Los Angeles and all its strange glory. The follow-up to 2014’s Hold My Home — featuring the gold-certified single “First” – the band’s latest is slightly tongue-in-cheek in its title. “In many ways LA is the least divine city, the most hedonistic and irreverent and disconnected from history,” says Cold War Kids singer/guitarist/pianist Nathan Willett. Still, LA Divine embodies the Long Beach-bred band’s endless fascination with their adopted hometown.

A feeling of infinite discovery instills much of LA Divine, the band’s most expansive and ambitious effort so far. With Cold War Kids having recently marked the 10-year anniversary of their acclaimed debut Robbers & Cowards (a 2006 release that spawned their breakthrough single “Hang Me Up to Dry”), the album channels the kinetic energy of a newly revitalized band. “The excitement I have about this new album — it feels so much like the way I felt back when our first record came out,” notes Maust.

For Cold War Kids – whose lineup also includes drummer Joe Plummer, multi-instrumentalist Matthew Schwartz, and guitarist David Quon – that rejuvenation follows a creative rebirth of sorts. As Willett explains, the band took a more pop-informed and decidedly inventive approach to the making of LA Divine. “From the start of the band, our tastes have always been very backward-looking in terms of the tones and sounds and instrumentation we’re working with,” he says. “On this album we wanted to embrace something more modern, because in many ways the most creative sounds happening right now are coming from the world of pop and out of that influence we’ve ironically created what sounds like our most rock record yet.”

With its sonic palette inspired by everything from Frank Ocean’s Blonde to Florence & The Machine to Alabama Shakes, LA Divine merges that artful, hook-minded production with Cold War Kids’ classic post-punk grit. And in his lyrics, Willett offers both raw vulnerability and layered complexity, bringing his heart-on-sleeve sensibilities to songs exploring long-lasting love.

Based in LA for more than a decade, Cold War Kids formed in 2004, soon after Willett and Maust met in college and bonded over their obsession with the Blur album 13. After making their way through their homegrown Southern California scene, the band released Robbers & Cowards to major critical praise. The notably darker Loyalty To Loyalty followed two years later, while 2011’s Mine Is Yours introduced a more anthemic element to the Cold War Kids catalog. With 2013’s Dear Miss Lonelyhearts, the band returned to their fierce live sound and offered up their hit single “Miracle Mile.” In addition to yielding the smash hit “First” (a track that shot to No. 1 on Billboard’s Alternative Songs chart, where it spent six weeks in the top spot), Hold My Home debuted at No. 8 on Billboard’s Top Alternative Albums chart and reached the top 20 of the Top Rock Albums chart.