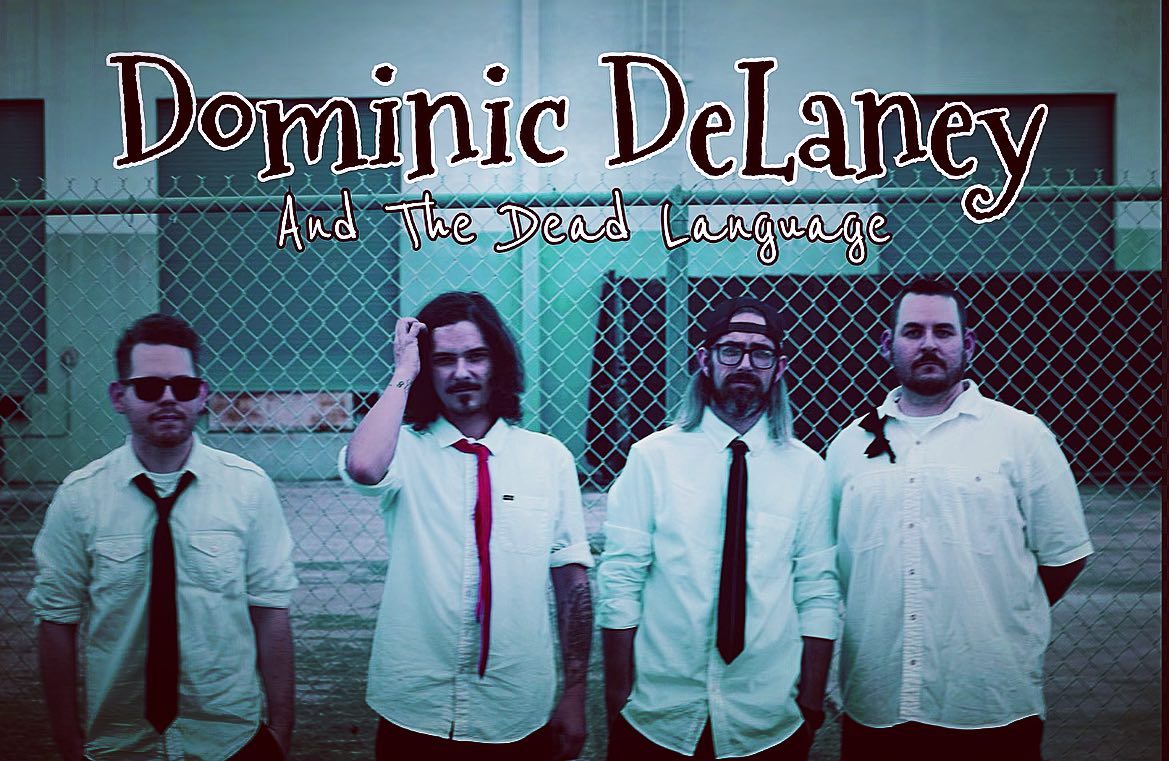 DOMINIC DELANEY AND THE DEAD LANGUAGE

From South Florida, Dominic DeLaney has been performing, writing, and recording his own music live since being a teenager. Playing in various Punk bands, Industrial bands, and a brief stint DJing, Dominic now has returned to his Acoustic Punk Rock roots, starting with the self released “Chubby EP” in August 2019.

Dominic is a vivid live performer, playing with acts such as Nathan Gray (of BOYSETSFIRE) and Jack O’Shea (of Bayside) on their joint acoustic tour.

In 2018 Dominic embarked on his first DIY tour which went from Florida to Chicago and back, hitting various states. Dominic continued playing over south Florida and various one off shows out of state.

Based in South Florida this Reggae Rock (and many other genres) power trio burst onto the scene with a reckless abandon. Each memeber hails from many differnt sides of the genre spectrum and each song is carefully crafted to hone in on each of these influences. From hard hitting drums to mellow soulfull basslines and rounded out with thought provoking lyrics and vocal melodies.

The trio is dedicated to the refusal of contouring their sound to anyone but themselves. The songs are not everyone but every song can be for somone and the band prides themselves on running gambit of emotions in their music.