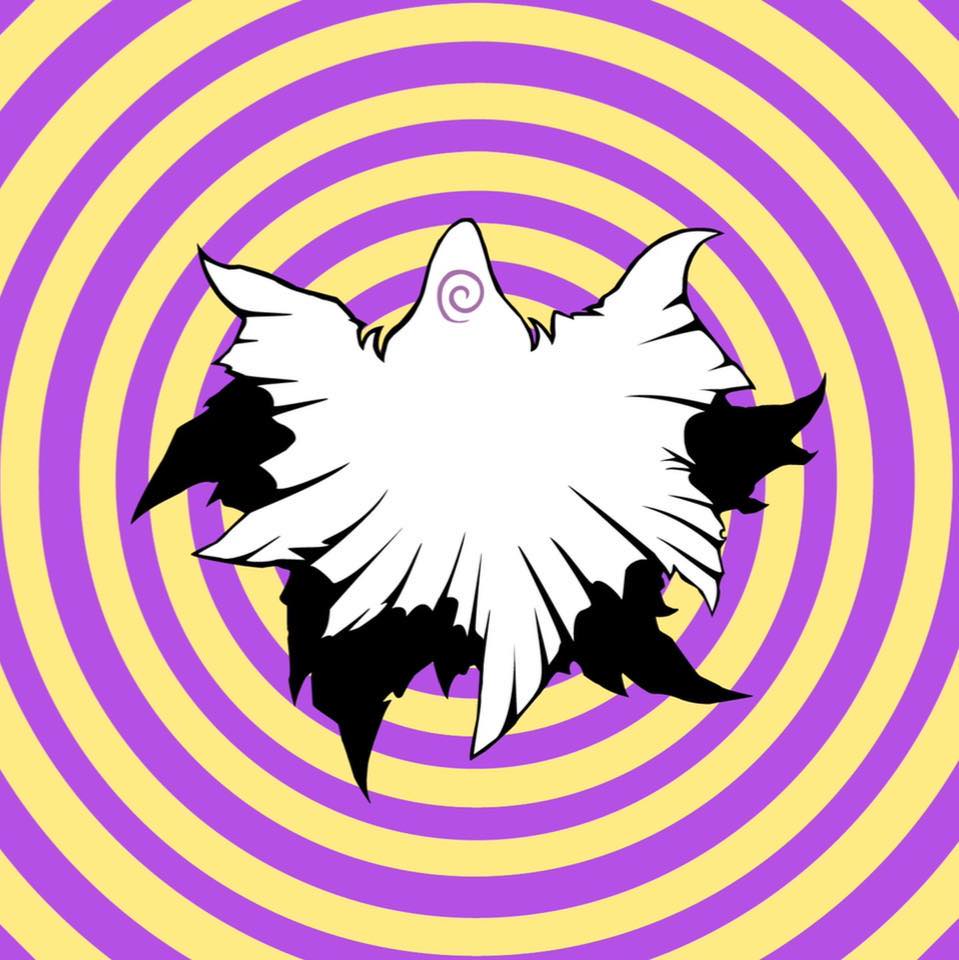 Gentlemen’s Crow hails from Saint Augustine, Florida. In the heat of the southeast, the band spent time conjuring their unique blend of rock, alternative, psych, and metal. Gentlemen’s Crow spawned into existence three years ago and spent their infant years cutting teeth in venues across Florida. They have shared bills with Faze Wave, The Dev, Days Gone By, and The Dog Apollo. With rigorous weekend touring and a constant business mind set the band have garnered a loyal following within their home state. With the upcoming release of their debut album “Apparitions”; they are looking to showcase themselves as a mainstay in modern rock music. Gentlemen’s Crow exists to haunt you with their songs, and stamp your memory with their blistering live shows. Find Gentlemen’s Crow on tour near you, or stream their latest releases on Spotify and Apple Music.

Added Color is a Brazilian/American rock band from Brooklyn, NY with a message of empowerment