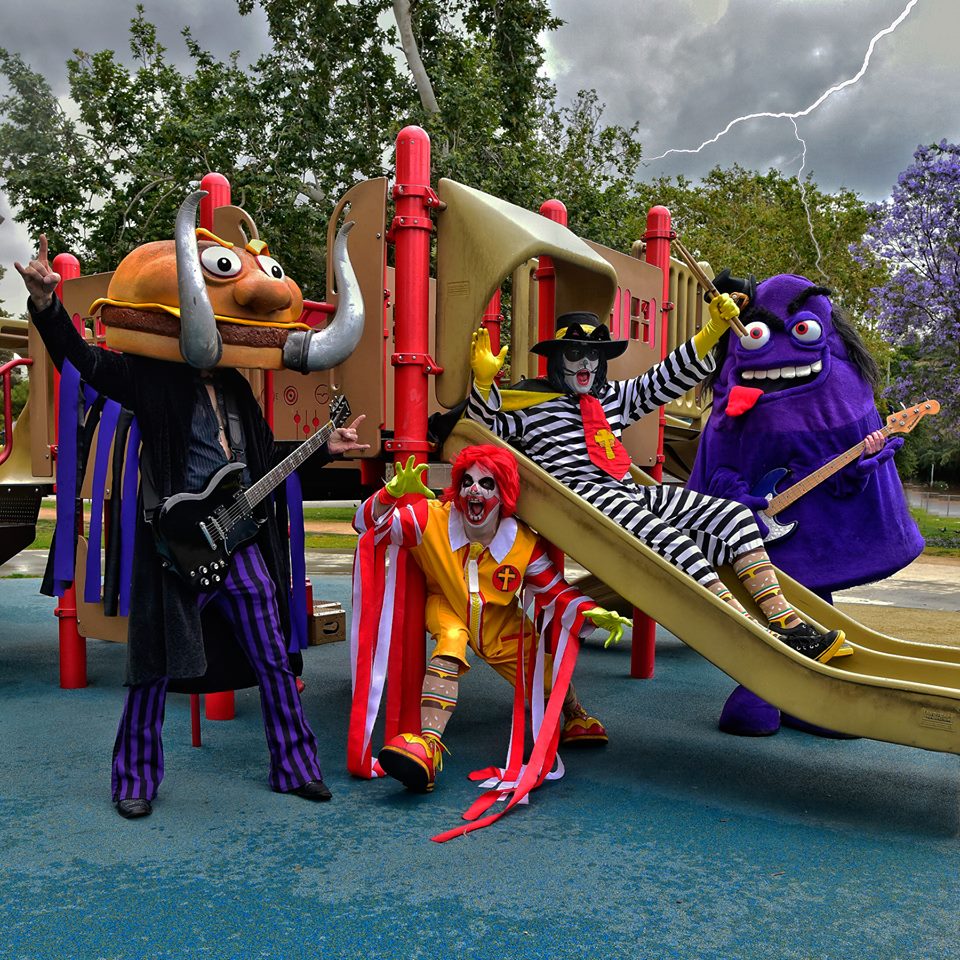 Speedealer is an American punk band hailing from Texas.

Speedealer first formed in 1992 in Lubbock, TX as REO SPEEDEALER, but had to change their name to SPEEDEALER after a cease and desist letter from the band REO SPEEDWAGON.  The original line-up consisted of Jeff Hirshberg on vocals, Chris Brown on drums, Rodney Skelton on bass, and James Follis on guitar. After a brief hiatus, the band re-formed in Dallas, TX.

Since that time there have been many incarnations of the band. The ex-members are numerous and to explain each departure would take entirely too long, (though many are interesting stories, indeed), but here is the slate: Rodney Skelton, Mike Noyes, Toby Sheets, Todd Mcglaughlin, Mark Baker, Dave Woodard, James Follis, and Chris Brown. In addition, Clint Phillips and Casey Orr have filled in for different tours. Since October of ’97 Speedealer’s line-up consists of Harden Harrison – drums, Eric Schmidt – guitar, and Jeff Hirshberg – vocals/guitar… and a bassist.

The best description of Speedealer’s music is that of a blender filled with blood and steel, and set on puree.