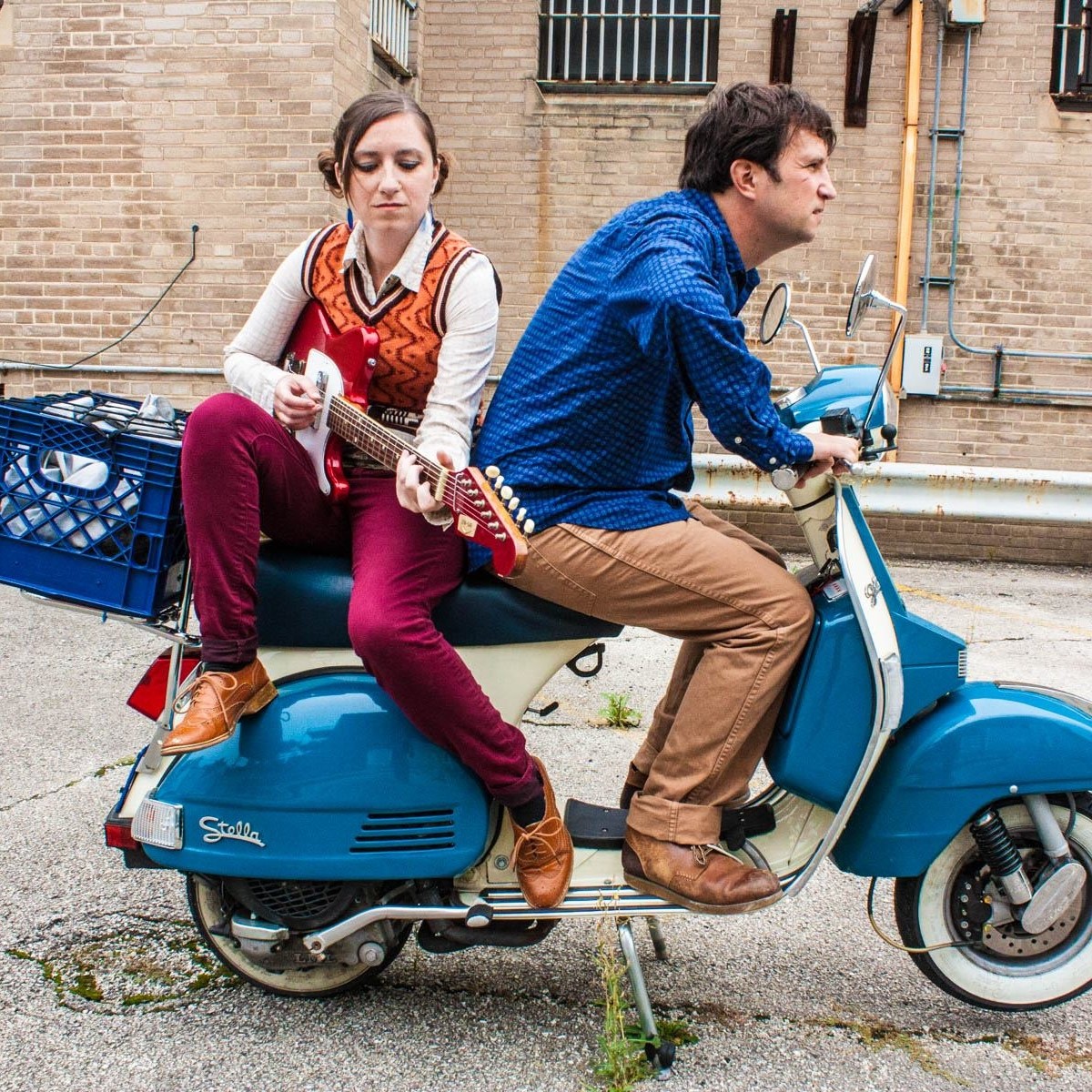 Scuttlebuggs is a scrappy Midwestern indie folk-rock band described as “raw” “edgy” “honest” and “weird but cool”. Their original vocal melodies, harmonies and lyrics are the focal point of their sound and people have likened their music to Neil Young, Wilco and Cat Power. Their debut album After Brilliance was tracked live on analog tape at legendary Chicago studio Pieholden Suite Sound and received glowing reviews describing songs as “beautiful”, “haunting” and “positively life-affirming.” Scuttlebuggs had a busy last year: they had a successful month long tour of Japan and two around the US, were heard on radio stations around the country and released a limited edition CD combining their two most recent EPs: No Fast Legs and End Of The Itch – a review described the lyrics as “perfect”, “genius”, and “a punch in the stomach through their pensive penning style” , before attempting to sum up the band’s sound: “Genre-wise, Scuttlebuggs skate between a Lo Fi Dream Pop sound and throw in some Folk to perfectly round off their ethereal combination”. In 2020, they released a new single and music video titled “Hey There, Skipper!” which was picked up for a worldwide broadcast debut by Ditty TV. SBuggs will do some more touring this spring and then delve into recording their next full length album, to be released later this year.