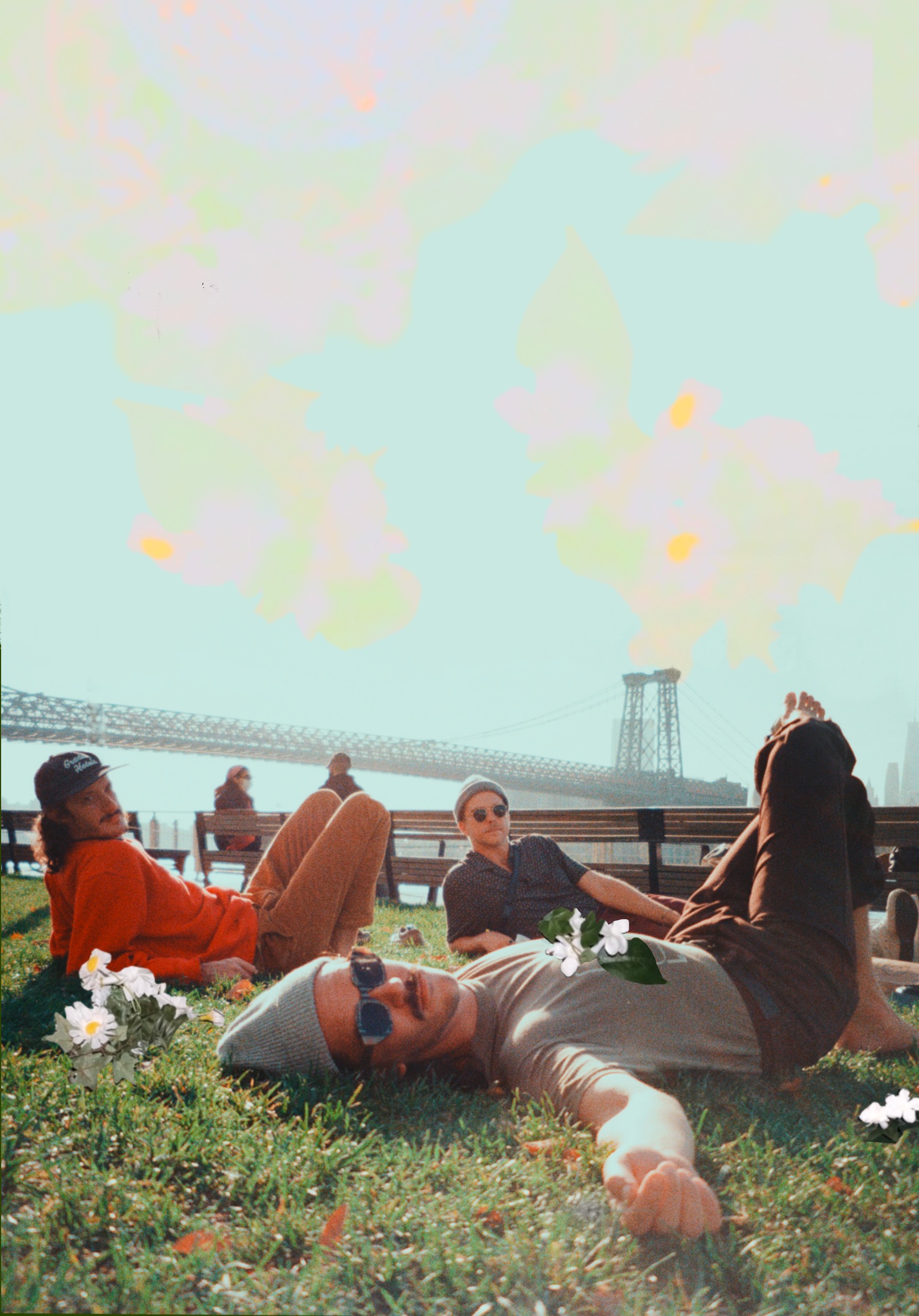 VLAD HOLIDAY, and THE FORUM

By purchasing this ticket, you may be required to show covid 19 vaccination proof OR a negative covid test dated less than 72 hours of the show to enter venue

Independent artists, The Brummies, made up of vocalists and multi-instrumentalists John Davidson and Jacob Bryant, and drummer Trevor Davis, have been playing together in various incarnations since high school, growing up together outside of Birmingham, AL. The members count the Beatles, Elton John, ELO, Blitzen Trapper and My Morning Jacket among their influences, but also have an affinity for sweeping film soundtracks. Their trademark sound evokes the psych-rock vibe of the Sixties and the soft indie-folk of the Nineties, yet possesses a timeless quality all its own.

Previous album Eternal Reach was recorded at Battle Tapes Recording in Nashville with Grammy award-winning engineer Jeremy Ferguson (Cage The Elephant) and co-producer David Hopkins. The album which Billboard magazine states as “gorgeous,” “lush,” and “…an album to be listened to from start to finish,” includes single “Drive Away” featuring Grammy-winner Kacey Musgraves.

The band has toured domestically and internationally playing with St. Paul & the Broken Bones, Kacey Musgraves, the Wild Feathers, NEEDTOBREATHE, and BANNERS among others. They have played festivals such as Electric Picnic, Bonnaroo, Sloss, MOTM, and Hangout and to date have logged over 18 million streams organically as independent artists.